Brief Introduction of CJC-1295 without DAC 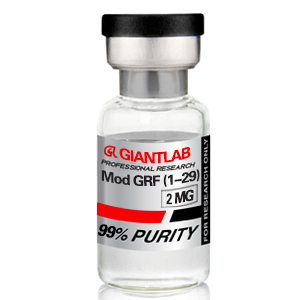 CJC 1295, a 30-amino-acid peptide hormone without DAC, is better known as GHRH (growth hormone-releasing hormone) in the community. Basically, this means that the peptide will release a series of pulses over a long period of time, which is usually equivalent to fewer injections. Although the main function of CJC 1295 at the time of creation has been found to promote protein synthesis, the growth of muscle tissue also adds many other benefits. CJC 1295 also helps wound healing time, reduces body fat, enhances immune system and bone mineral density, and cell repair (skin and organs).